Peach Girl is a Romantic anime which originally ran from January 8, 2005 – June 25, 2005 and follows the story of Momo Adachi, a Highscool student in Japan. Momo has acrush on Kazuya Toujikamori, or “Toji” as she refers to him as, however this love is continually put on trial by her so called best friend Sae (Tsai) Kashiwagi. Sae uses cunning and manipulates the whole school into beliving her so she can have things her way and steal Toji from Momo.

The story gets incredibly deep at times and it’s easy to sympathize with one character because us the viewers and Momo are the only ones that know the truth about Sae at the beginning of the story. The techniques and methods Sae uses in order to make people believe her is truly entertaining and I’m very grateful I gave this semi retro anime a chance.

The main characters in Peach Girl were particularly likable and interesting, they were also unique. Each character had their own problems and different personalities. I liked how Kairi was initially very annoying and joking, but had another side that was more serious and caring. This was a great addition to his character and it helped the narrative, as well as giving Momo an ally in the earlier episodes. Sae made a great antagonist if you like, although her motives for her actions are explored. Momo even calls her “Super Sae” because of how extremes she is and it’s very fitting.

First of course we have Momo Adachi, a 17 year old Highschool student in Japan. Momo is an likable person with notable personality traits that are admirable. Shes kind, funny, attractive and posseses good morals.

Theres not a lot to not like about her, but this is why the lies that Sae spread are so impactful, because they are so untrue. This really affects and puts to the test Momo’s character, as we se how she reacts to these rumor’s about her. It’s a great way to show a character qualities, by putting them in this type of situation.

Next we have Kazuya Toujikamori, who is Momo’s love interest. He acts mostly in a certain type of way during the series and his character doesn’t really change that much.

Toji is apprehensive about Momo’s concerns regarding Sae and the lies she has ben spreading. This leaves Momo with hardly any options and her only friend seems to be Kairi as Toji takes Sae’s side most of time and falls victim to her manipulation.

He has a good side and is genrally a likble character, he has good intentions and loves Momo, this doesn’t stop Sae though.

3rd is Kairi Okayasu who has 2 sides, one which is only seen by Momo, which I found very interesting. Kairi acts at first in a jokey unserious kind of way that seems to be very offputting to Momo.

Kairi just wants her to be happy and it’s clear that he is also in love with her. Even though he knows that he can’t have her, he still support her and even gives her advice on Toji and Sae.

Kairi’s a very important and admirable character in the series and it really gave me something to invest in with him as a character.

Last is Sae (Tsai) Kashiwagi who acts as the main antaganist of the series and boy did she not disappoint. The levels of cunning and planning that go into her schemes are almost incomprehensible.

Sae plays everyone in the class to her advantage and uses other sub characters emotional triggers as weapons for her own gain.

She makes a great antagonist like I said and her motives are related to popularity, jealously, envy and spite, making her a very cruel character overall.

Without giving too much away, the story of Peach Girl is pretty simple and easy to follow. However, there are some key plot changes and sub narratives which differ form the original story. The narrative does lurch from one sub narrative to another quickly and this can be quite hard to process at times.

However, the general narrative and the content of each episode are usually summarized at the beginning on the next one, making it very easy to understand what happened in the previous episodes and what is taking place in general. It starts off in a pretty simple way, Momo has tanned skin, so Sae spreads a rumor that Toji only likes boys with tanned skin, this leads Momo to be believe Toji will never like her and she tries her hardest to not even get any sun during this period.

This is until she finds out that Toji doesn’t actually care about this and then the truth is revealed. Sae seems to get pleasure out of these sorts of things and love it when this happens to Momo. She also manipulates the whole school into always believing her because she plays the victim by simply crying when people aren’t on her side or fully convinced. After this Sae convinces Toji (who has never kissed a girl before) that he needs to practice on her, before forcing herself on Toji right as Mom is behind her. Obviously Toji didn’t see Momo but Sae did and this was all part of her plan.

After this scene Momo obviously is very upset and she questions why Toji would do such a thing. All the while Kairi there comforting her. It makes for a great conflict between 4 main characters and as we (the viewers) know the truth it makes it extremely exciting to see Momo’s reaction to the whole situation when we know the truth. It’s great writing and it really keeps you watching.

As Momo is an attractive character in many ways it’s very easy to sympathize with her and this makes the antagonist Sae works so well. The reason for this is that the only people who know the truth are the viewers, Momo and Kairi, its great writing really and the characters along with the dialogue only progress this further.

The point is that no matter who morally wrong Sae is in her actions she is always able to come back and twist the narrative to her advantage. She is blatantly jealous of Momo and this create great conflict between the two.

A brilliant all round love story

The reason for the conflict in Peach Girl often stems from the theme of love. Momo has a deep love for Toji and Sae sees this. She can’t understand why, even when she has everything she wants, the whole school against Momo, even a super model boyfriend and everyone believing her that she is still unsatisfied. The reason for this is that Toji provides for Sae what her other boyfriend cannot. Sae isn’t even in love with him yet (of course) uses him to her advantage.

It’s obvious Sae sees that she only she doesn’t have that she wants is Momo unconditional love from Toji. She then summarizes that the only way to get out of her unsatisfactory unhappy and borderline angry state is to make sure Toji and Momo aren’t together. All the while this is happening we are given small scene where Kairi conforts her when he sees she is upset. 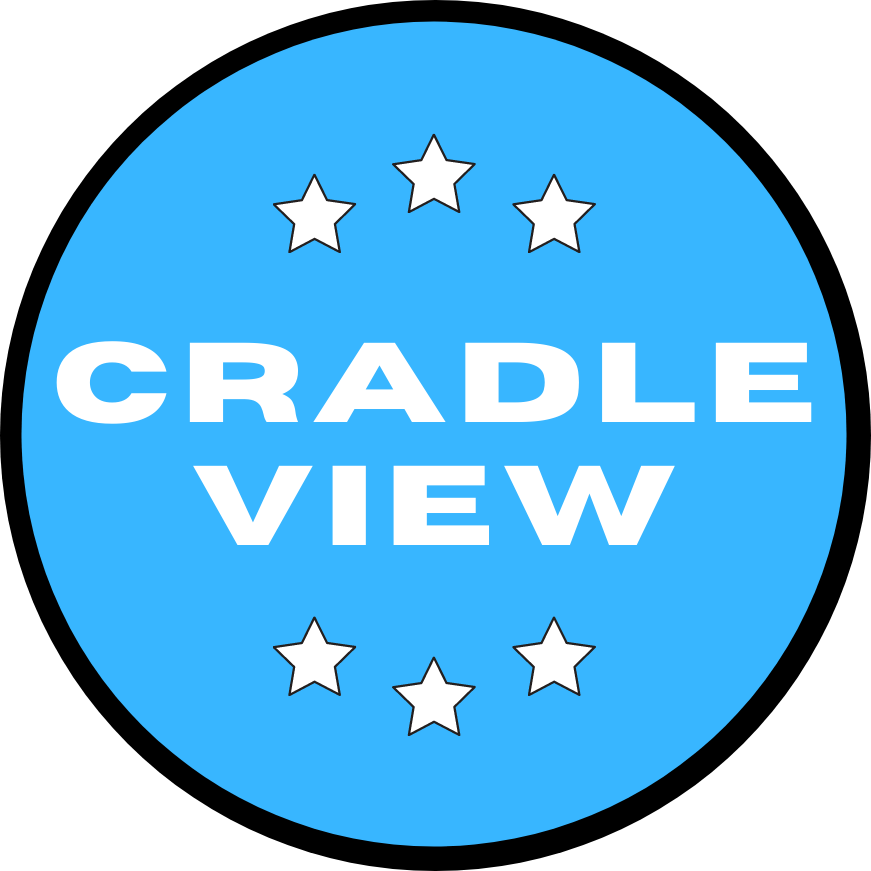